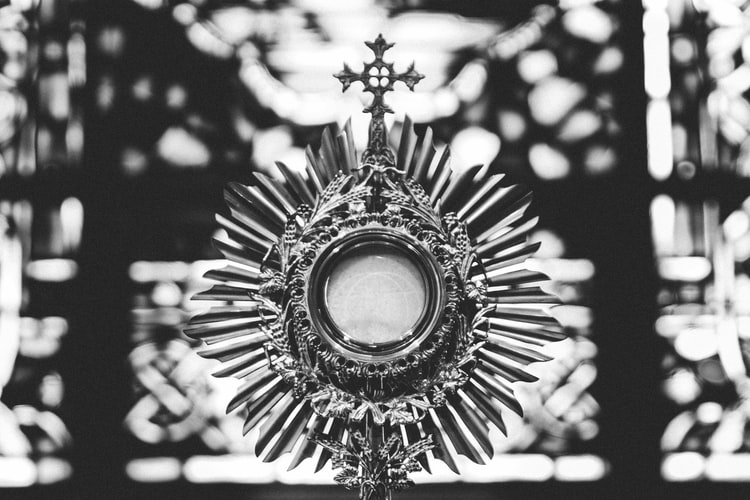 Second Reading of the Liturgy of the Hours “Office of Readings”:  The celebration of the Eucharist

“We do not consume the Eucharistic bread and wine
as if it were ordinary food and drink.” 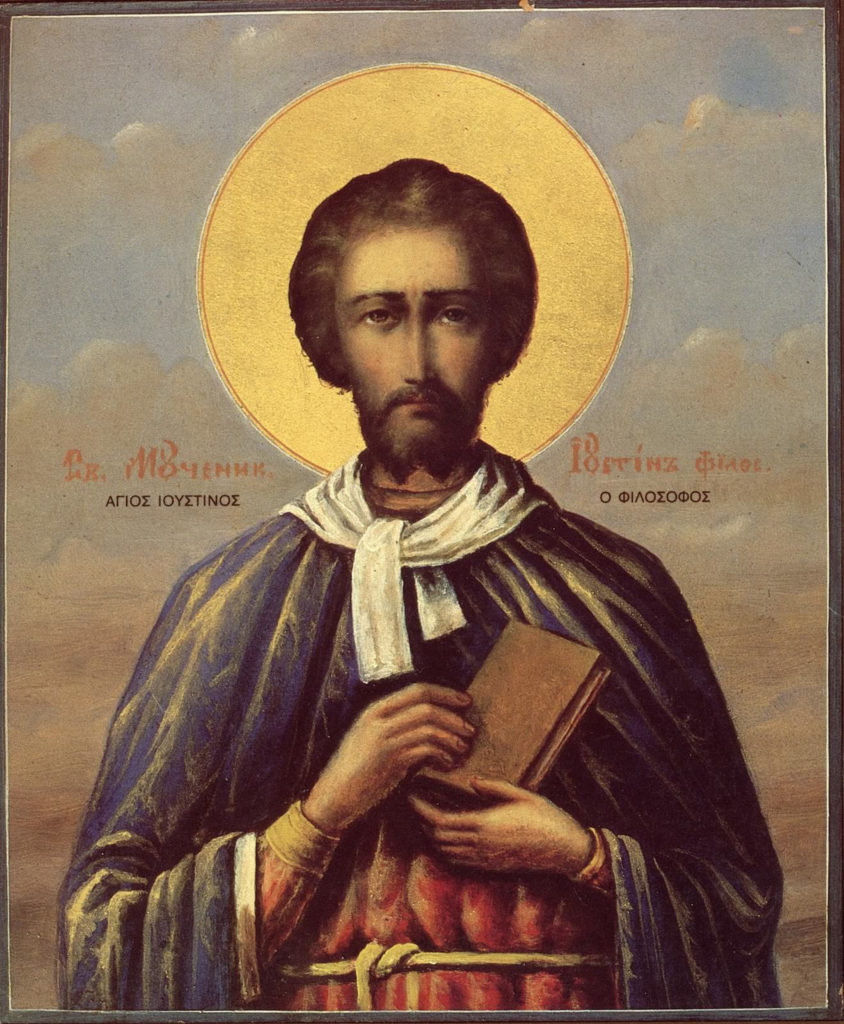 No one may share the Eucharist with us unless he believes that what we teach is true, unless he is washed in the regenerating waters of baptism for the remission of his sins, and unless he lives in accordance with the principles given us by Christ.

The apostles, in their recollections, which are called gospels, handed down to us what Jesus commanded them to do. They tell us that he took bread, gave thanks and said: Do this in memory of me. This is my body. In the same way he took the cup, he gave thanks and said: This is my blood. The Lord gave this command to them alone. Ever since then we have constantly reminded one another of these things. The rich among us help the poor and we are always united. For all that we receive we praise the Creator of the universe through his Son Jesus Christ and through the Holy Spirit.

On Sunday we have a common assembly of all our members, whether they live in the city or the outlying districts. The recollections of the apostles or the writings of the prophets are read, as long as there is time. When the reader has finished, the president of the assembly speaks to us; he urges everyone to imitate the examples of virtue we have heard in the readings. Then we all stand up together and pray.

On the conclusion of our prayer, bread and wine and water are brought forward. The president offers prayers and gives thanks to the best of his ability, and the people give assent by saying, “Amen.” The Holy Eucharist is distributed, everyone present communicates, and the deacons take it to those who are absent.

The wealthy, if they wish, may make a contribution, and they themselves decide the amount. The collection is placed in the custody of the president, who uses it to help the orphans and widows and all who for any reason are in distress, whether because they are sick, in prison, or away from home. In a word, he takes care of all who are in need.

We hold our common assembly on Sunday because it is the first day of the week, the day on which God put darkness and chaos to flight and created the world, and because on that same day our Savior Jesus Christ rose from the dead. For He was crucified on Friday and on Sunday he appeared to his apostles and disciples and taught them the things that we have passed on for your consideration.